Architects of Entertainment is the brainchild of two exceptionally fertile minds, and director Haydn Johnston keeps at least one of those minds in his own skull. After a big long weekend at the Deniliquin Ute Muster, the AoE co-founder dropped in to architectsofentertainment.com unannounced to say hello.

Hello. Who the fuck are you?

More importantly, who the fuck are you?

OK. I’m Haydn. I work here. But me, personally, you don’t need to know intimately; the nature of what I do allows me to sit hidden in the background, bringing the dreams alive. It is safe to say, though, that I have enough chops to be able to bring any dream alive. It’s just that some dreams are better than the others.

Right on. Tell me about your very first on-site festival, tour or event experience.

I really can’t remember that far back. There are things entrenched in my memory from early work experience, most of them things that I never want to do or experience again. Things like being on site when the 100 or so portaloos are pumped out, or putting up fencing. Touring is even harder to remember – they all blur into one, just the names are changed!

What’s the most important lesson you’ve learned about putting together events since then?

Oh, I have had my ass handed to me so many times it’s not funny, but I guess the most important thing I’ve learned is to never think it’s going to be easy. Plan for the worst then when it hits you’re not surprised. That and the value of good crew down in trenches. Success is measured by the people who are there with you.

My inspiration doesn’t come from people within my industry, it comes from people who have to fight against their own adversities every day and still manage to have a smile. There are some seriously impressive people in this world, doing far better things than I. Industry-wise, I have the utmost respect for the people who have come before me. The live music industry is not that old, to be truthful, and there are still people working in it who helped build that industry. They are the reason I have a job. One of my beliefs is that you’ll never know where you can go unless you understand where the industry has come from.

I’ve been known to be able to tell a story…

The fact that I’m still able to find work and support my family. Working in live music over 20-something years and being able to do that is an achievement.

Your promo video talks about finding “the space between the stars”. What does that phrase mean to you?

To me it means that we are responsible for the journey, the people who help take people to where it is they think they want to be.

Why do you do what you do?

Because I believe in music, and the 3.5 minutes of a song is the greatest distraction of life. Hell, you don’t even need to know the right words, but when it’s your favorite song, your hands are in the air and you’re shaking like you just don’t care.

A minute ago you finished bump out on the biggest festival you’ve ever put together. What’s your refreshing beverage of choice?

Another Hendricks and Tonic.

Haydn is currently building the next iterations of Splendour In The Grass, Lost Paradise, Laneway and more. His debut album is still in its infancy.

One thought on “meet the architects: Haydn Johnston” 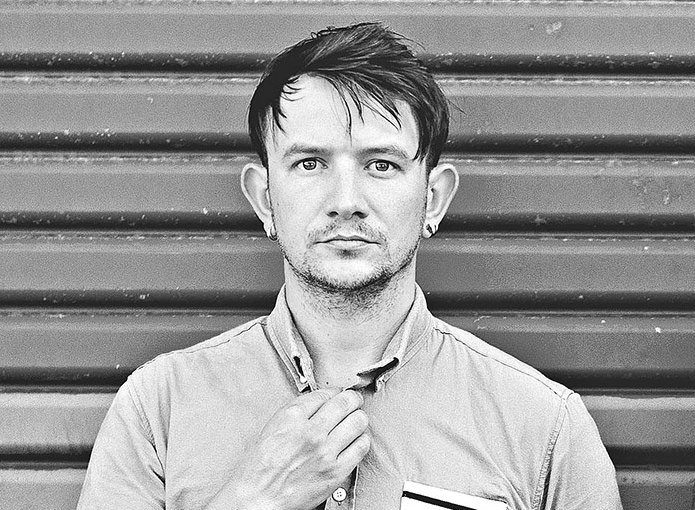 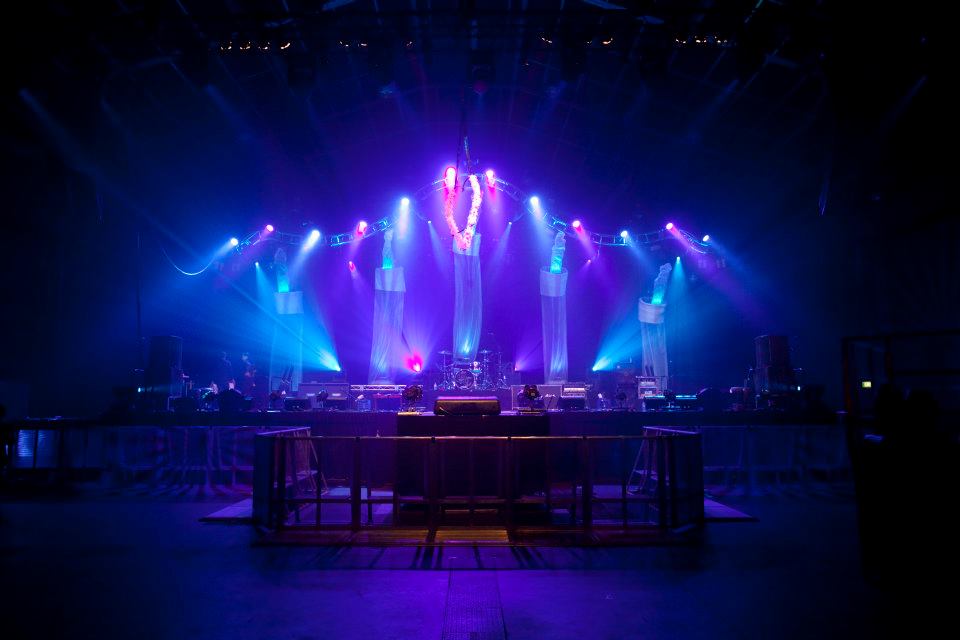